As my first writing for this year 2017, I wish to talk about beings from other dimensions and the contact I have and still have with them.

Through out history there has been many times where those from the worlds beyond have tried to make contact with us human beings. Nicola Tesla is one such example of this, as he was convinced that he was receiving messages from outer space. This was through a device he had made called the "Tesla Spirit Radio" which received many voices come through on a frequency that was not heard with the normal hearing range of humans.

Another example would be through the many different meditation techniques that are available, to meet with these beings on and astral level.

Also for hundreds of years now people from all walks of life, backgrounds, cultures and been witness to strange lights in the skies all over the world, all of these experiences can not be faked. Even the U.S explorer, Admiral Richard Evelyn Byrd Jr. was witness to these craft while exploring Antarctica, on the "Operation High Jump" mission.

I believe it is a subject that should be looked into more, in the way of research and even have the backing of government funding. There is groups like S.E.T.I and M.U.F.O.N that have been setup to do a certain amount of research, however more could be done. The group S.E.T.I have been searching for signals and signs of the communication from another intelligence for as long as I can remember, with all their technology. However, other intelligence's have been and still are making contact through some different methods. Yet S.E.T.I for example does not except or in some cases, does not even know of these different, very real methods of communication.

In this writing I wish to show you one of the ways these highly advanced non-human beings have and are still making contact with me. I will also show you some of the many photo`s I have as proof, to support my claim.

In this writing, I will be talking about the direct and intelligent response from these higher beings from last weeks experience.

Last week I was inside and was doing my regular Middle Pillar Exercise, which for those that do not know what this is, in brief it is a kabbalistic meditation. Once the meditation was finished I decided to go outside and on looking up at the sky I witnessed all these different lights or orbs show. These bright dots where very high up, some moved slow and others fast, even some in formations like triangles or straight line patterns. I was amazed and went inside to get my movie camera, so I could film them and also zoom it in closer. On doing this I was again amazed, some of these objects looked like metallic craft with the sunlight shining off them very brightly. There was also other ones that looked like bright lights and also long rod shaped lights. It is often common to see lights in the sky at night, however this was in the middle of the day, 12:30pm, to be exact.

Once I had finished filming I uploaded the film file onto my computer and then went through it again getting some still shots, which is what you will see here at this blog. However, while I was doing this I noticed something that to me can only be described as strange. I thought I saw what looked like a very sudden change in the sky texture or movement, so I then went through the spot that I thought I saw this frame by Frame. Then I saw it, It was only in one frame, which means that the image was well under one second in showing and that I could have easily missed it. I looking at what I saw in front of me, the best way I can describe it was that it looked like the blue sky had opened up showing a deeper blue sky from within. There was not a cloud or chem-trail in the sky, just full blue sky. This photo I will also be showing you in this blog, even though the photo show`s that it looks white at the straight lines, really it was all pale blue.

The most interest thing about all this, was the fact that the image of the blue sky opening like a glass dome was just before the show up in the sky of these flying metallic craft, and I believe that there is a connection to do with both.

When someone makes any effort to reach higher levels of consciousness, go`s through inner transformation that is life changing, shows unconditional love outwardly, to not just friends but strangers, not just has knowledge and wisdom, but also understanding to be able to put it into practice in their life in a humble way. Then those in the worlds beyond, from other dimensions and also the worlds of the spirits, Angels and the Gods with show you many things, the veil will be opened unto you.

Here are the still shots of the objects I captured last week, in which I am talking about. 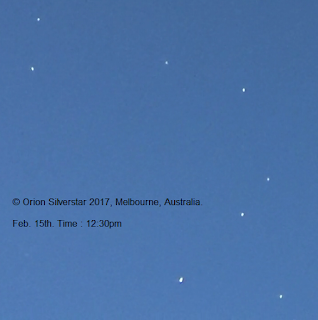 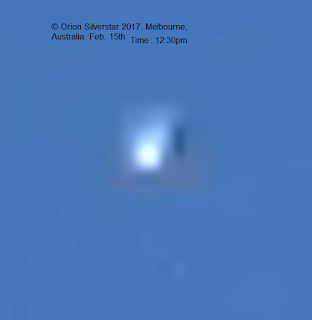 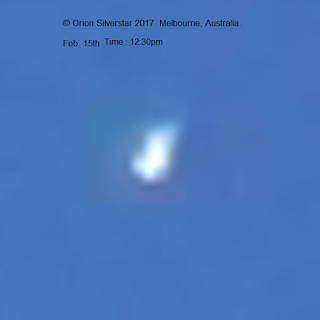 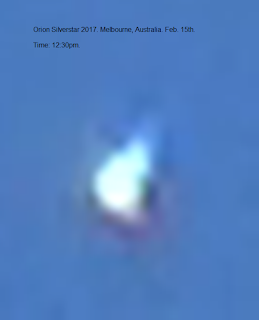 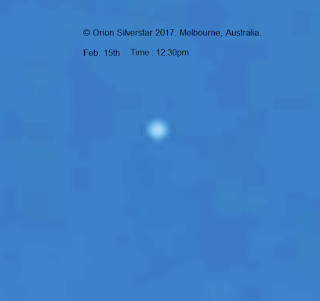 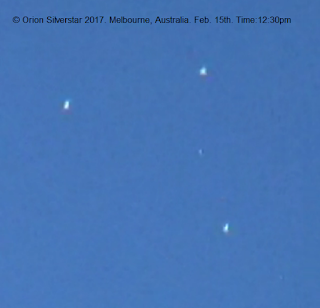 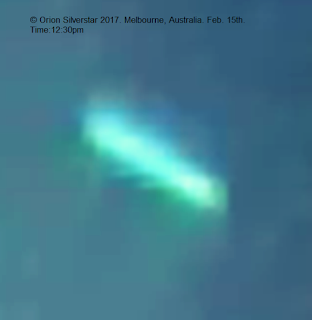 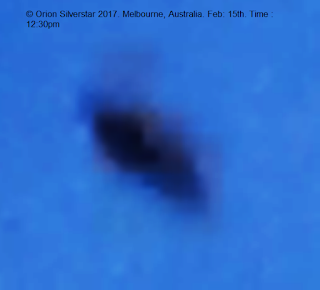 Here is the picture that I can only describe as the blue sky opening up. 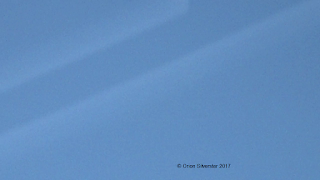 Here is some photo`s I have taken of other experiences. 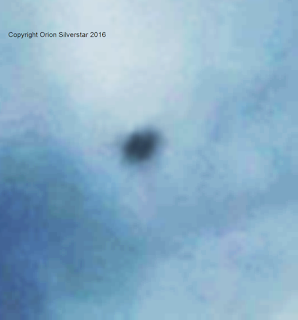 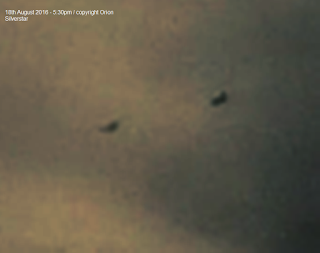 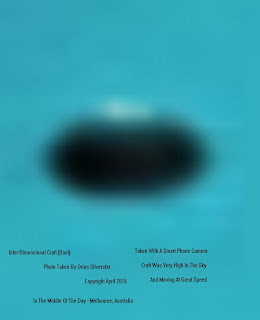 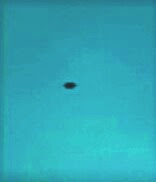 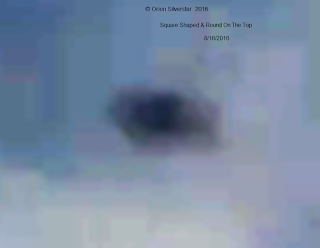 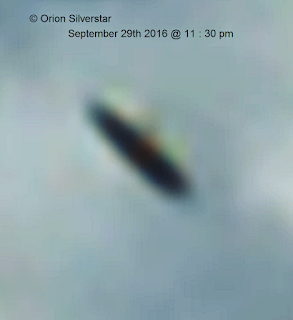 Sorry about the blurriness of the objects in the photo`s, these craft where moving at a fast speed, so due to the motion, the objects are blurred.

Here is some flying craft images that I have been shown by the communicators through the use of the Rapid Moving Water and Direct Solar Light Reflection Method of Instrumental Trans-Dimensional Communication. 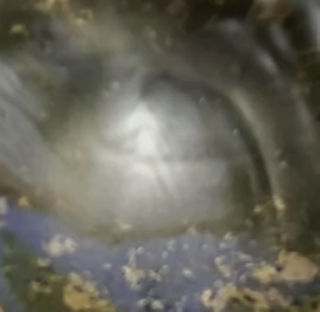 Thank you for stopping by and checking out this blog, please feel free to leave me a comment if you found it interesting.