Today I am going to be talking about the Lotus Wand in the Tradition of The Golden Dawn. The Lotus Wand is one of the main tools of the Magician in this system of Magick.

All wands used in Magick symbolize the Will of the Magician who is using them and the Lotus Wand is no exception.

Another type of wand that is very similar to the Lotus Wand is the Rainbow Wand, also used in the tradition of The Golden Dawn.

Depending on what spiritual work, I as a Magician are doing, is to where I hold the Lotus Wand. If say I am working with the Planetary Forces, example a Entity connected to a Planet, as different Entities govern different Planets. I would hold the Lotus Wand at the colour that represents the Zodiac in which the Planet was in at the time of the spiritual work been done.

The White Lotus Flower is also a symbol of the Egyptian Goddess Isis. The Lotus Flower opens up at The New Dawn which is symbolic for Renewal and New Beginnings or Magical workings. The Lotus Flower creates Air, giving off Oxygen that all life here on Earth needs to breathe. So also it can be seen that the Lotus Flower has a connection with the Element of Air for this very reason. There are many Egyptian paintings which show Egyptian Goddesses and Isis holding the Sacred Lotus Wand in their hand. Not only in the ancient Egyptian religion does the Lotus Flower have great symbolic meaning, but also in Buddhism and the Hindu religion and more. As an example the Chakra System in our Astral bodies looks like the petals of a Lotus flower. I will leave it for the reader of this article to go into a more deeper study of the spiritual symbolism behind the Lotus flower and it`s individual petals. 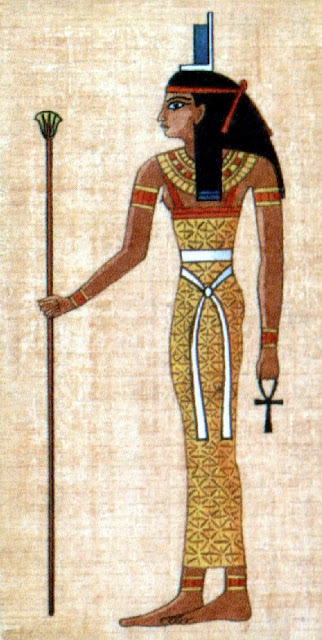 The Lotus flower in the religion of Buddhism : 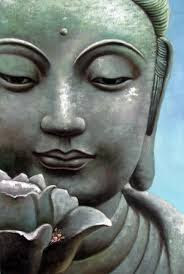 The Lotus flower in the Hindu religion : 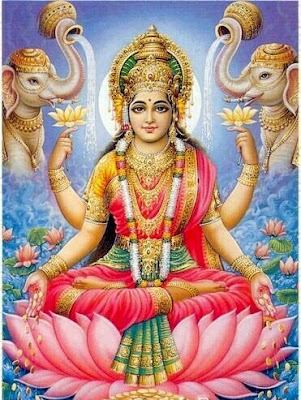 As I have said before in other articles of mine, it is so much better to make your own Magical tools. Some of the reasons are, when you are making the tools your energy and concentration is going into it. If you are new to esoteric principles, this can be good practice as concentration and focus is crucial in order to get the results you wish. Not only this but while you are making you spiritual tool you are to some degree charging it and empowering it. Your Magical tool will be all the more special to you and feel like a part of you, which it should if you make it yourself. I recommend also that after you have made what ever Magical tool you are making, that you should sleep with it for a few nights. Then you should rap it in a white cloth where no one can touch it, as that is important. The only person that should touch any of your Magical tools is you. Other people are free to look at them, however they may not touch them. The length  of the Lotus Wand should be around twenty five to forty inches, I prefer to have my Lotus Wand to the shorter length in order to fit it on my Magical Altar.

Below is my hand made and painted Lotus Wand : 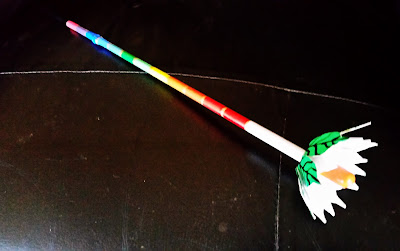 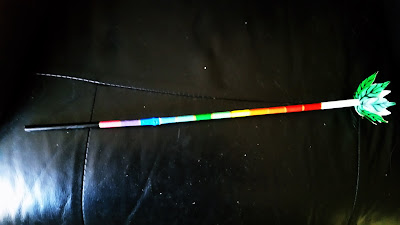 Also while you are doing a spiritual working, you should not touch the Lotus flower at all. The Lotus Wand should remain up right at all times, meaning that the Lotus Flower should be at the top when holding it or facing to the East on your Altar. Never under any conditions turn your Lotus Wand upside down.

Before using your Lotus Wand it must be consecrated first to activate it.

Starting at the top of the Lotus Wand :


Thanks for taking the time to read through this article of mine and I hope that it has been helpful to you. If you have any questions in regards to this article, please feel free to leave a comment below, also please share with others thanks.